Governments can ask companies that make aerial image maps to erase, pixilate or altere on maps the areas considered “sensitive” for national security.

Since the entry into force of the so-called “Citizen Security Law” on March 30, 2015 the disturbances caused by meeting or demonstrating in front of the seats of the Congress of Deputies, the Senate and the legislative assemblies of the autonomous communities have become serious legal infractions. These places could then be considered as sensitive areas and as such they could be erased in the maps. 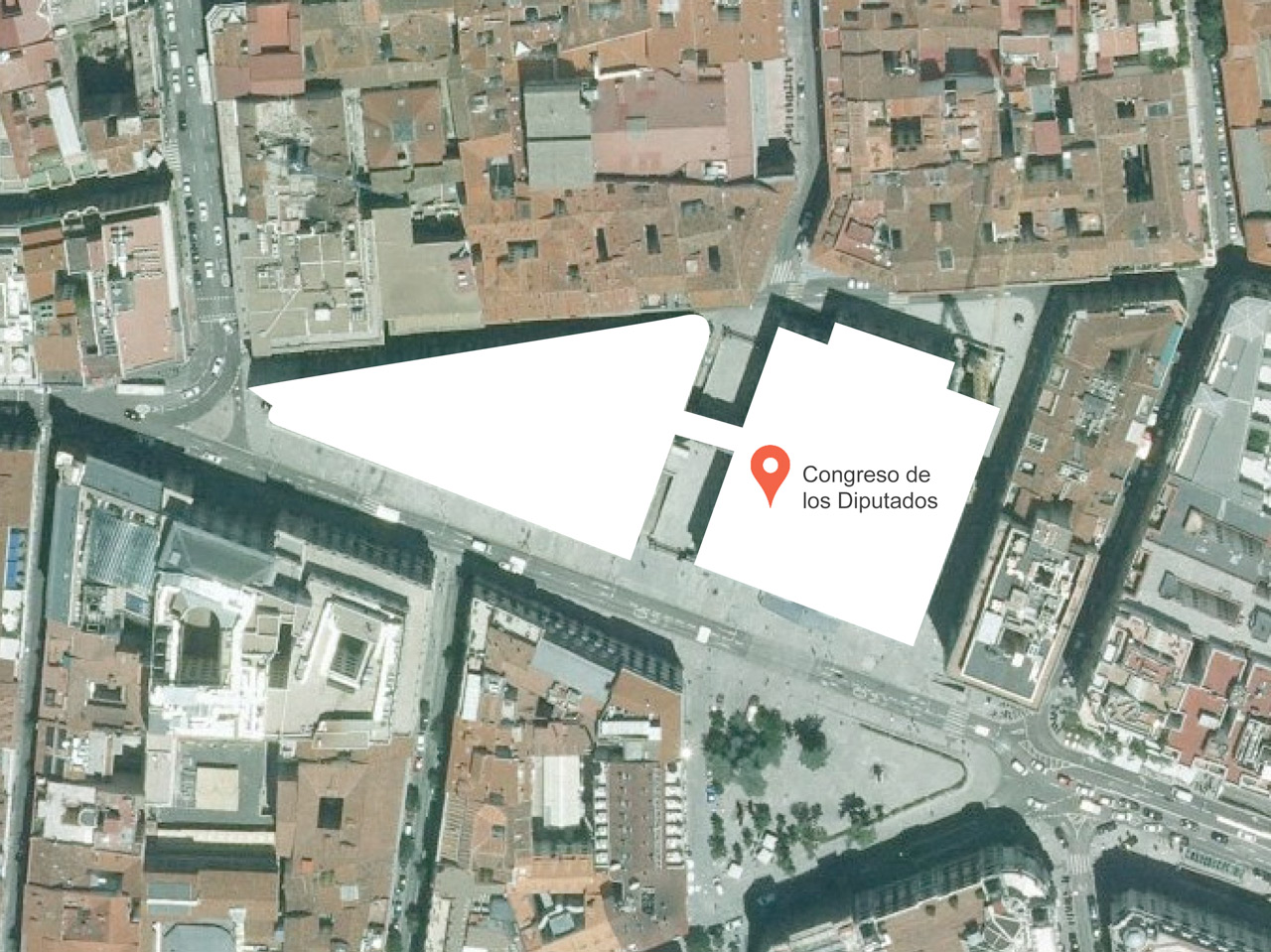 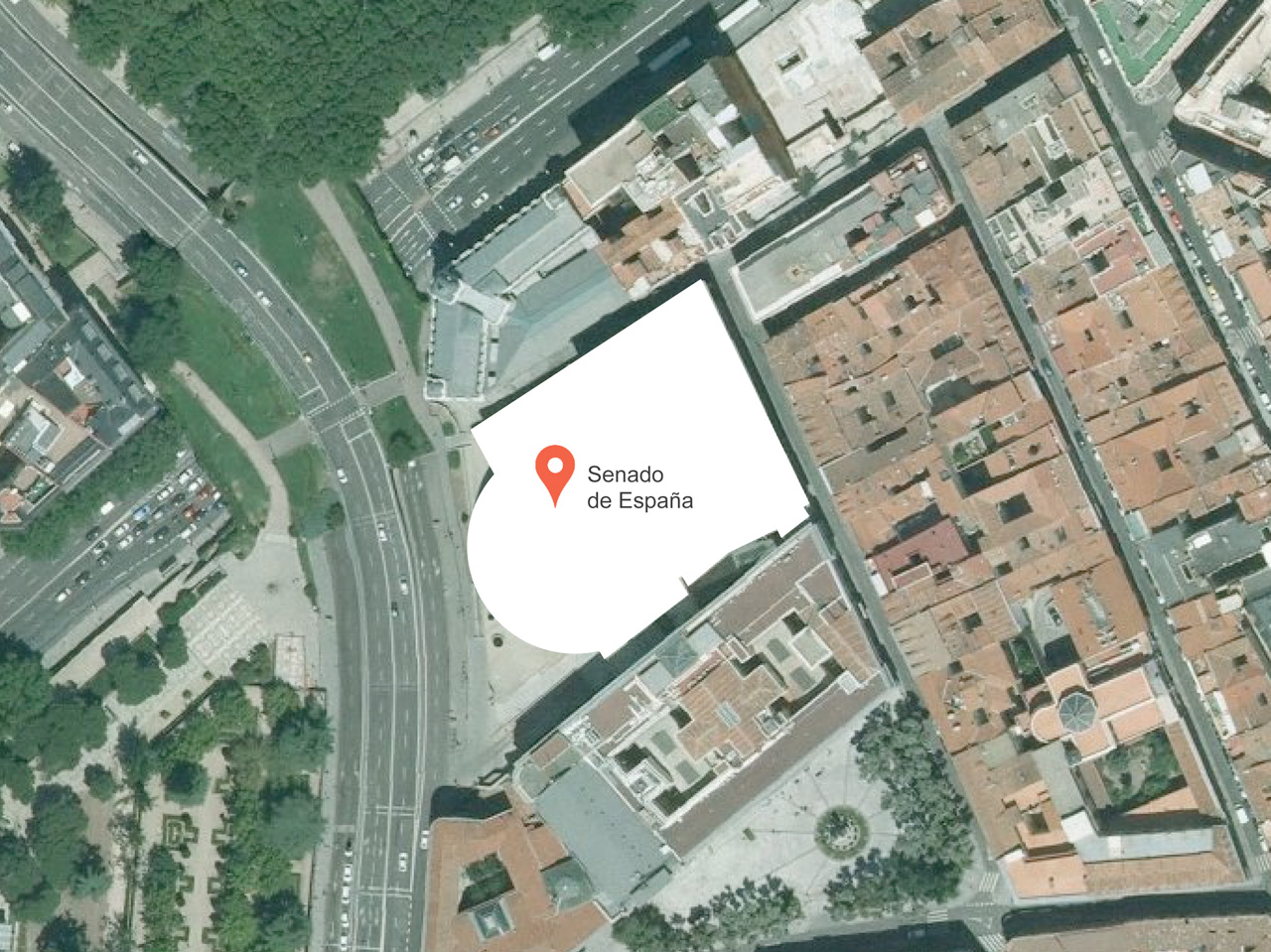 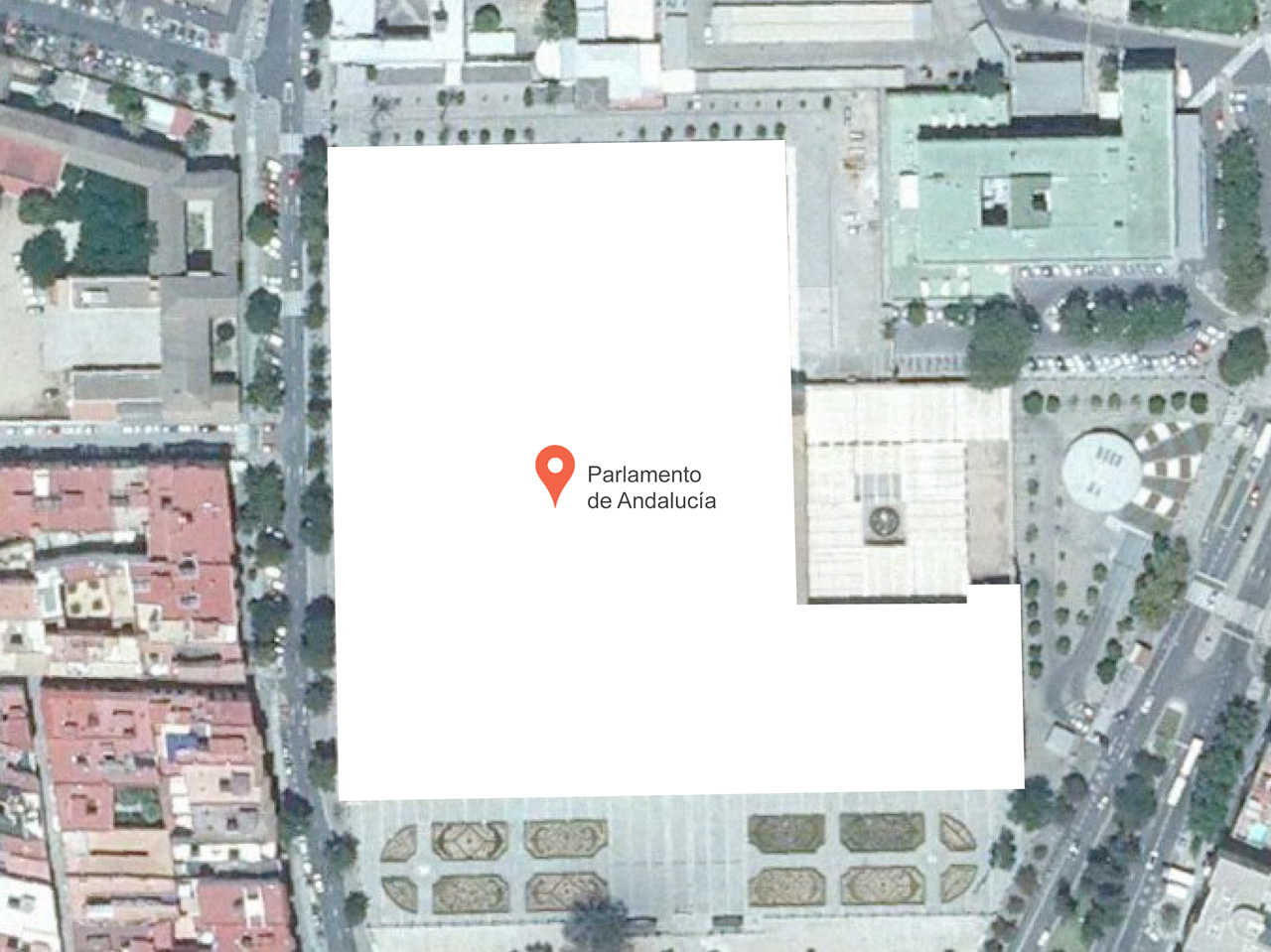 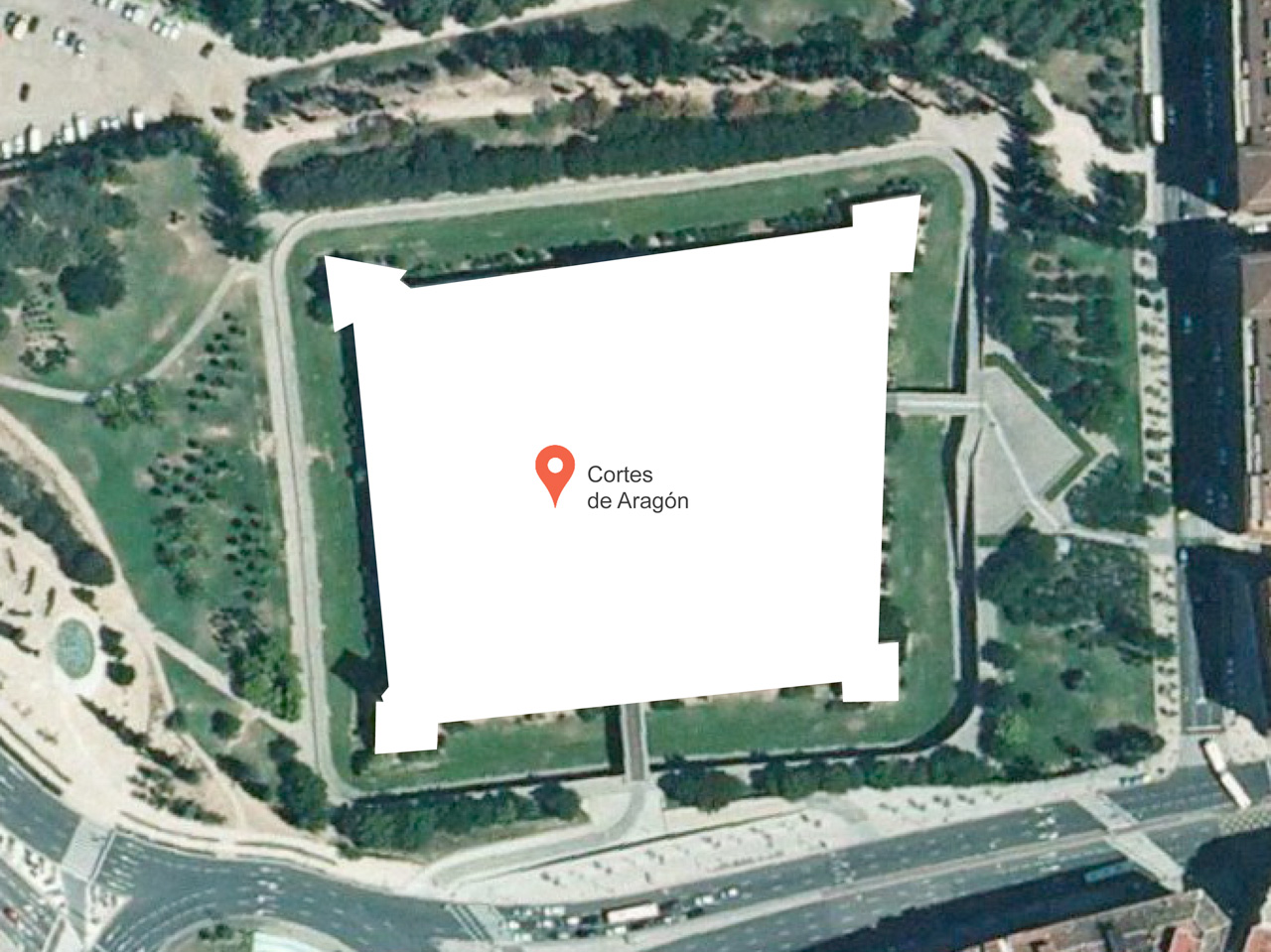 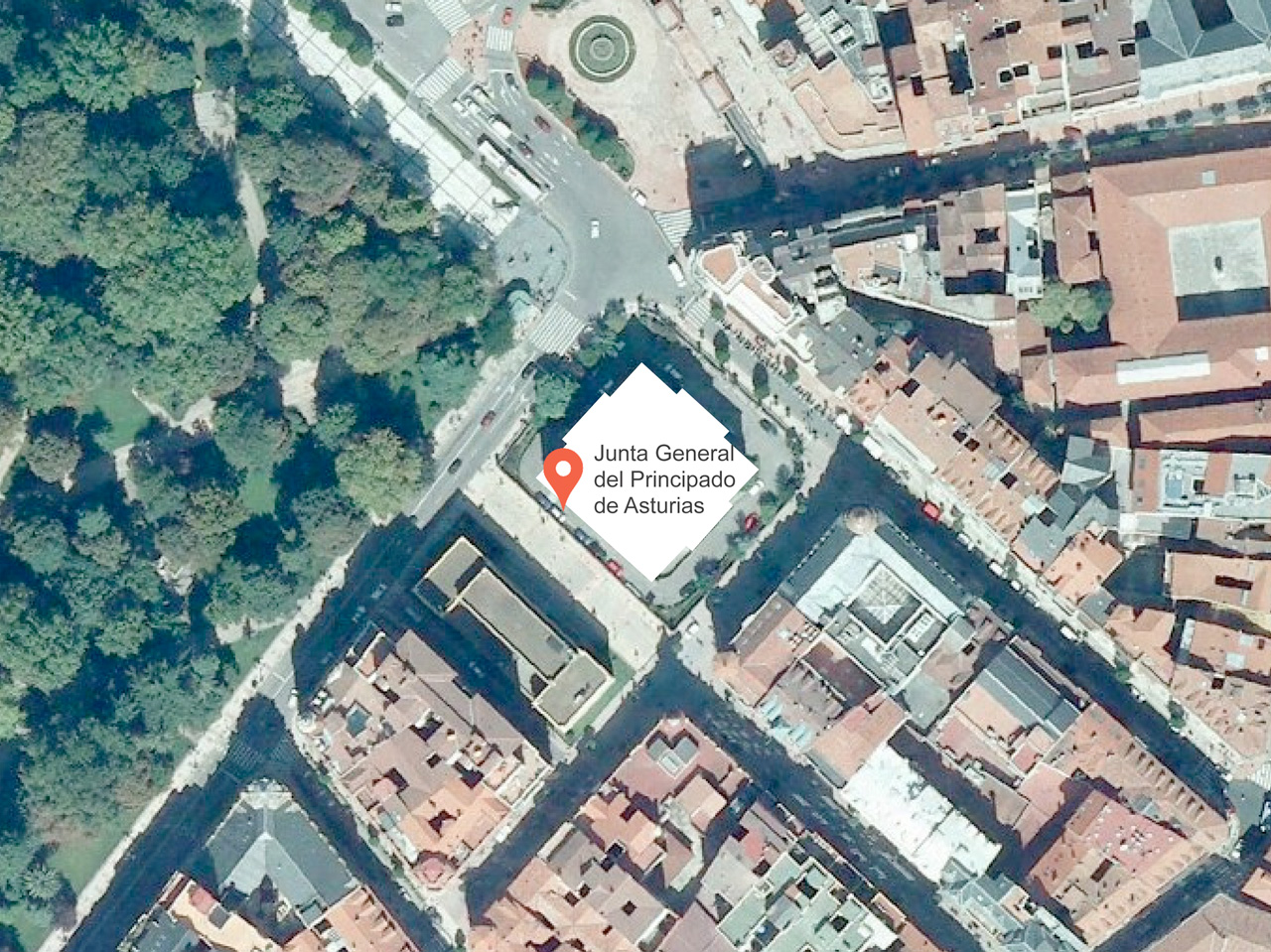 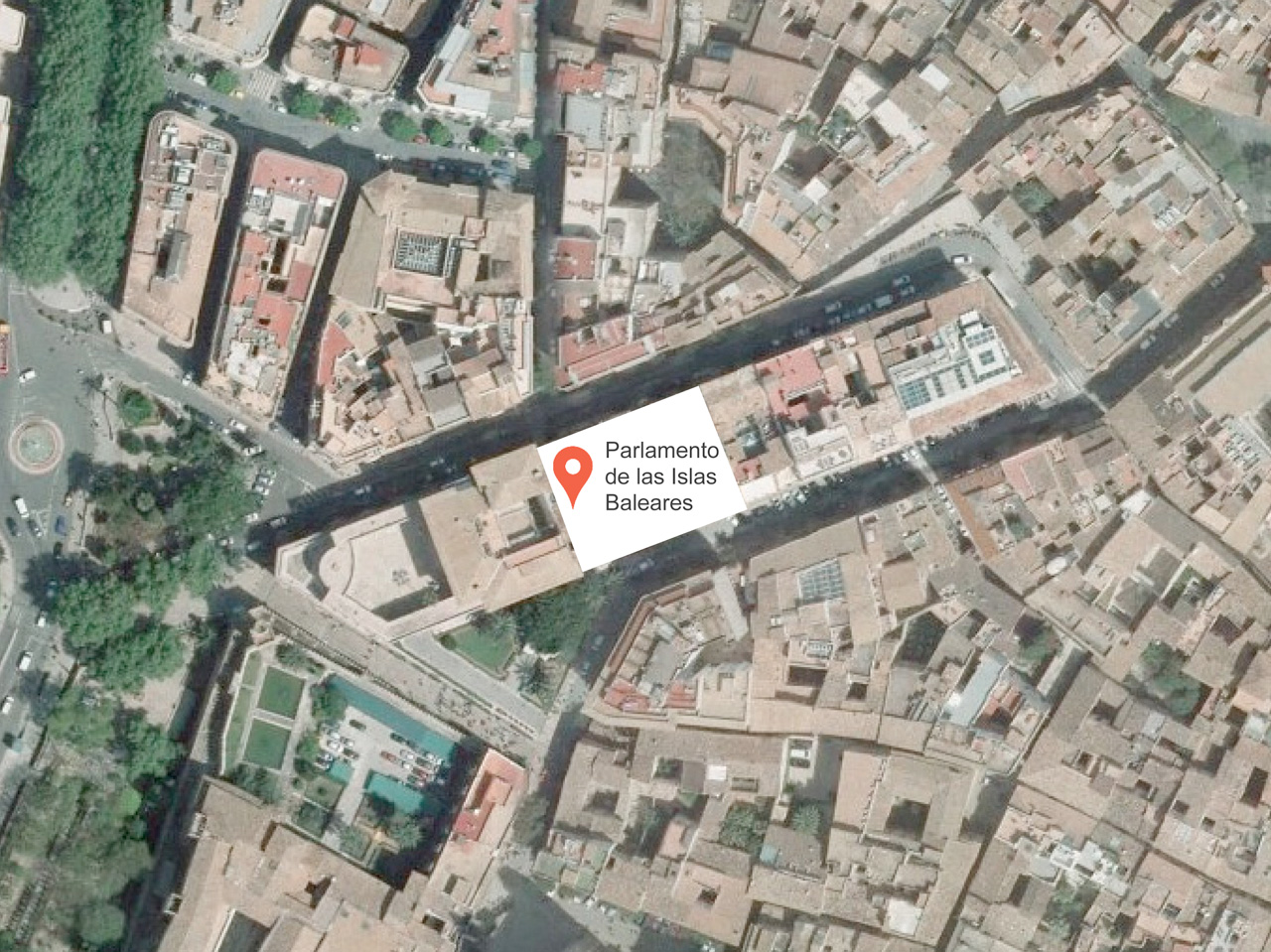 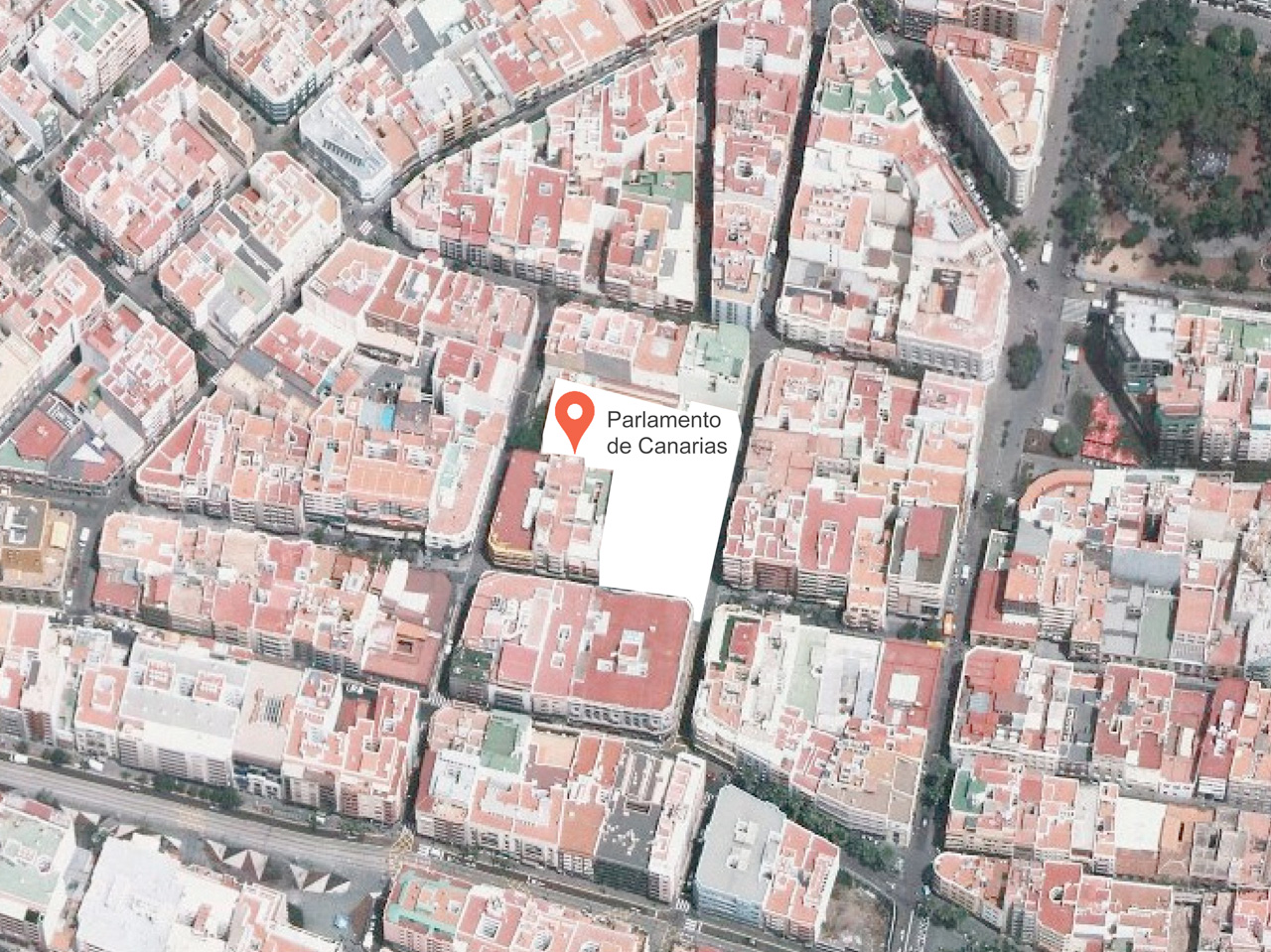 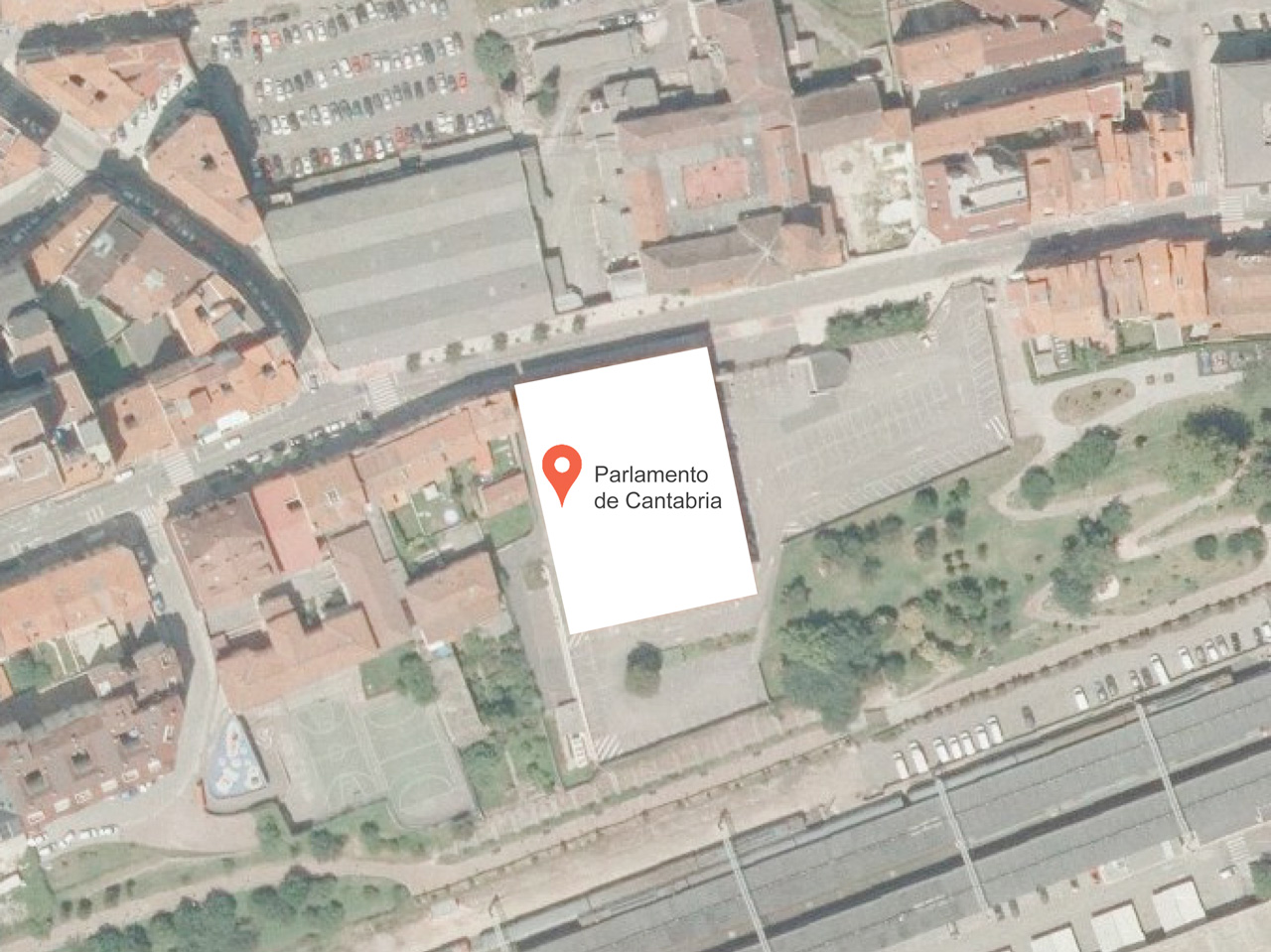 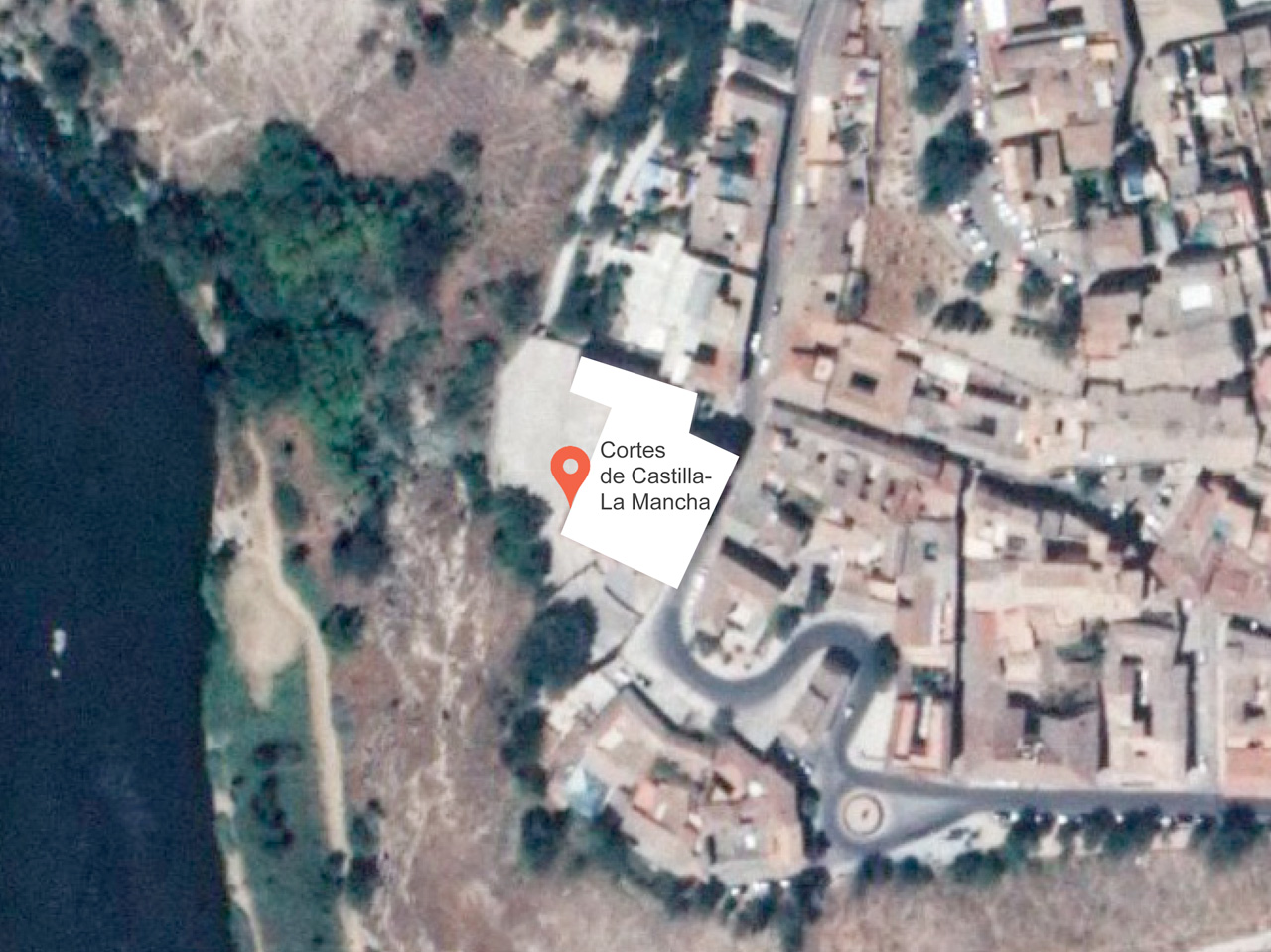 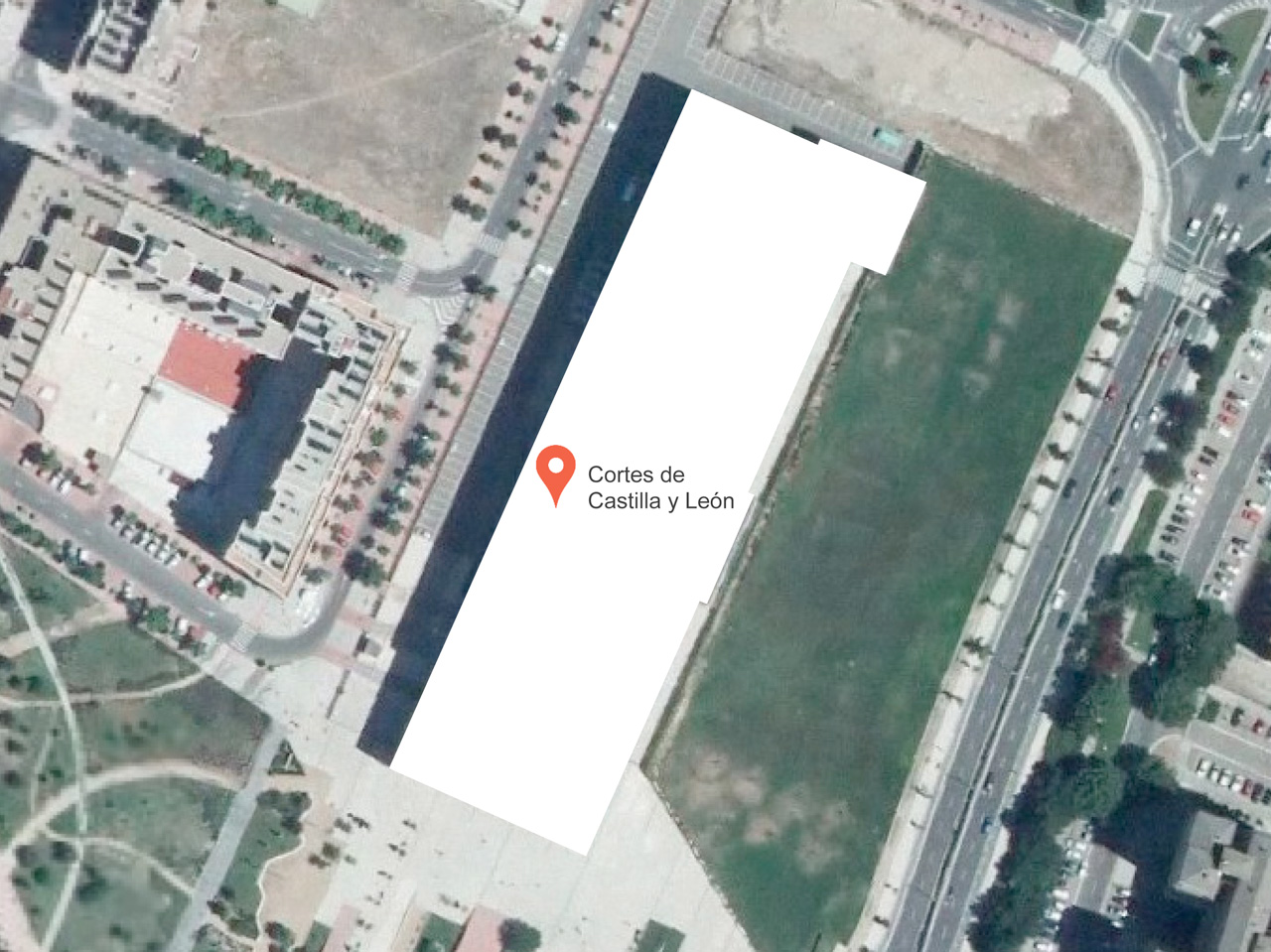 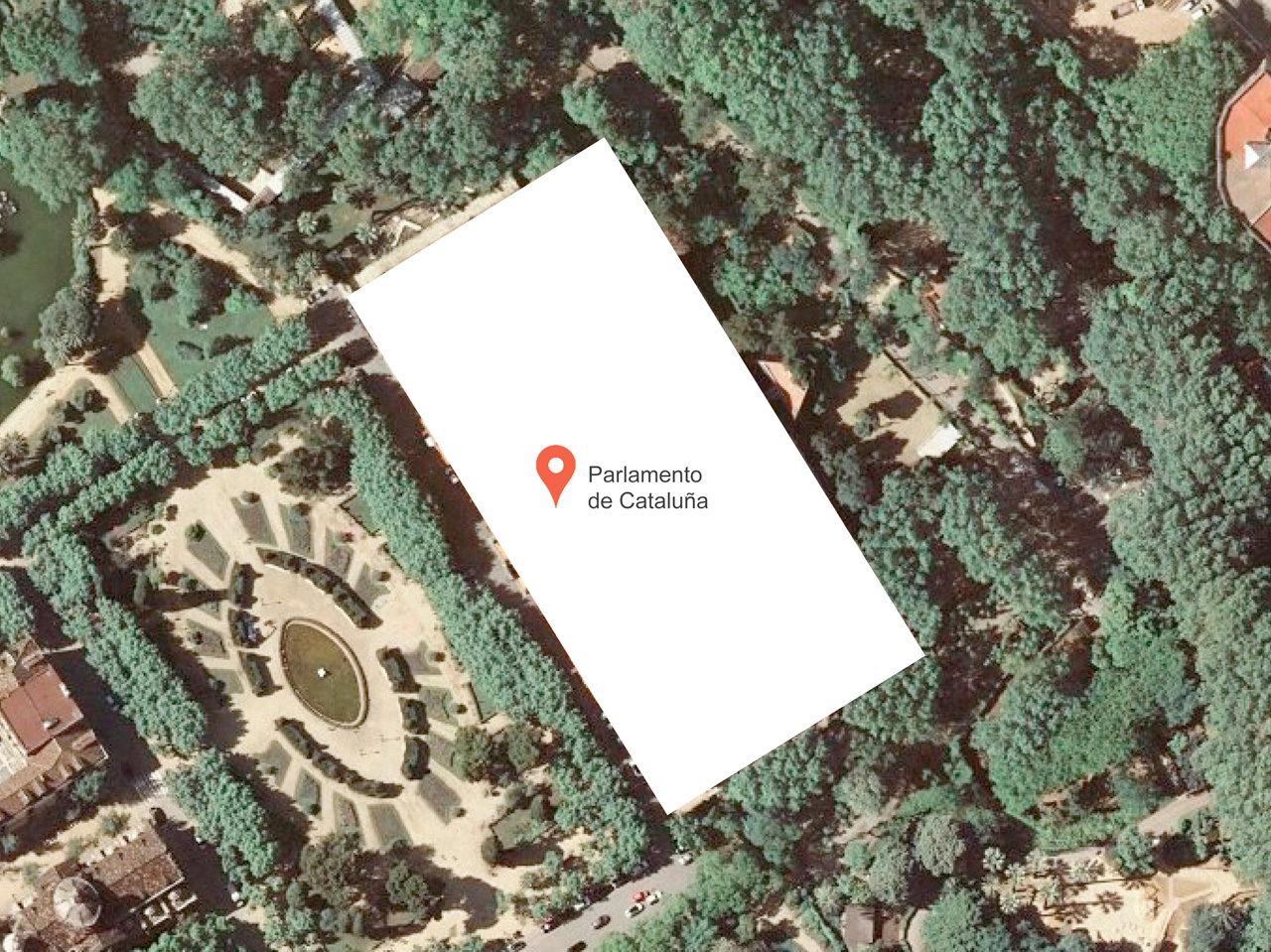 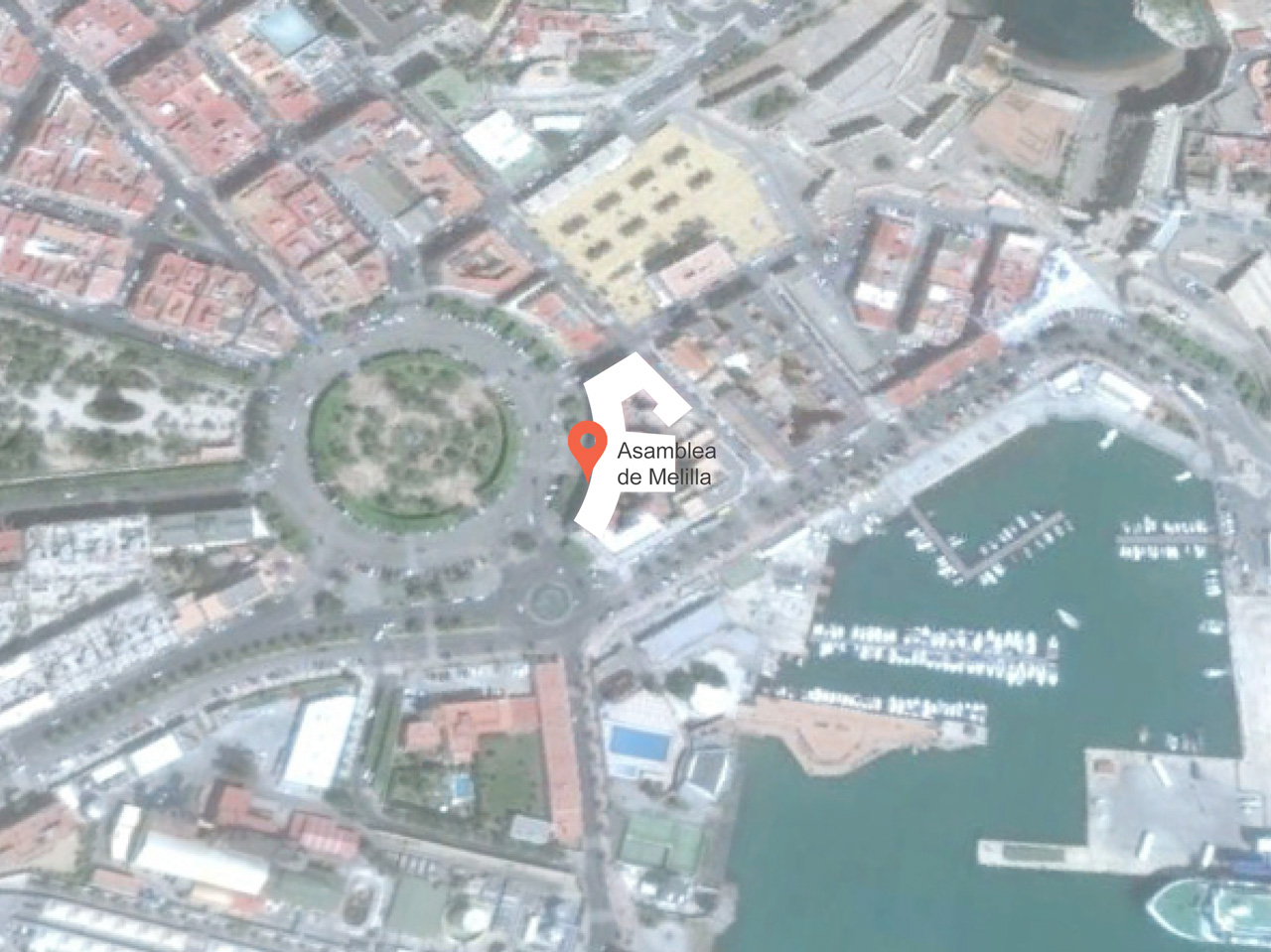 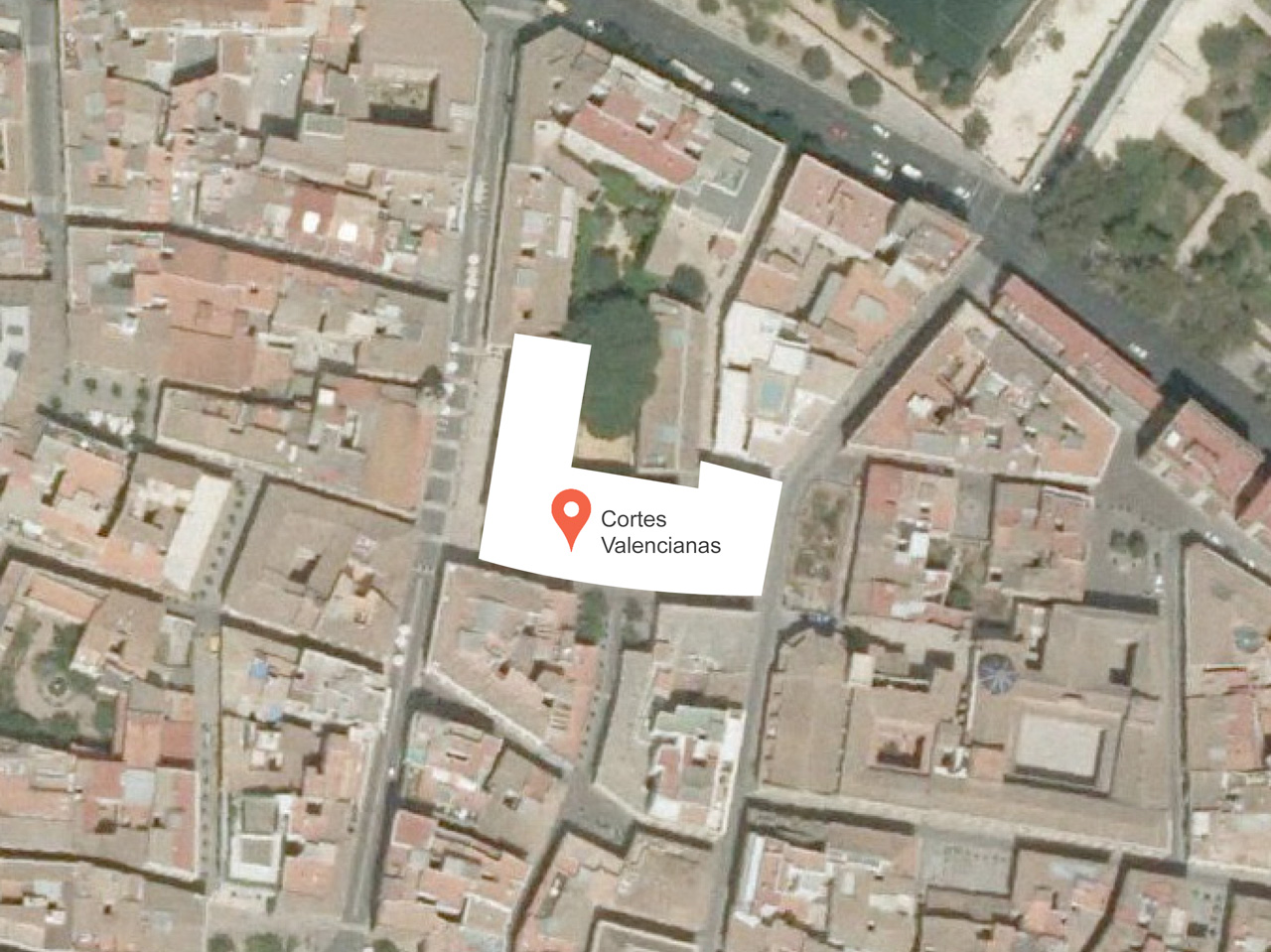 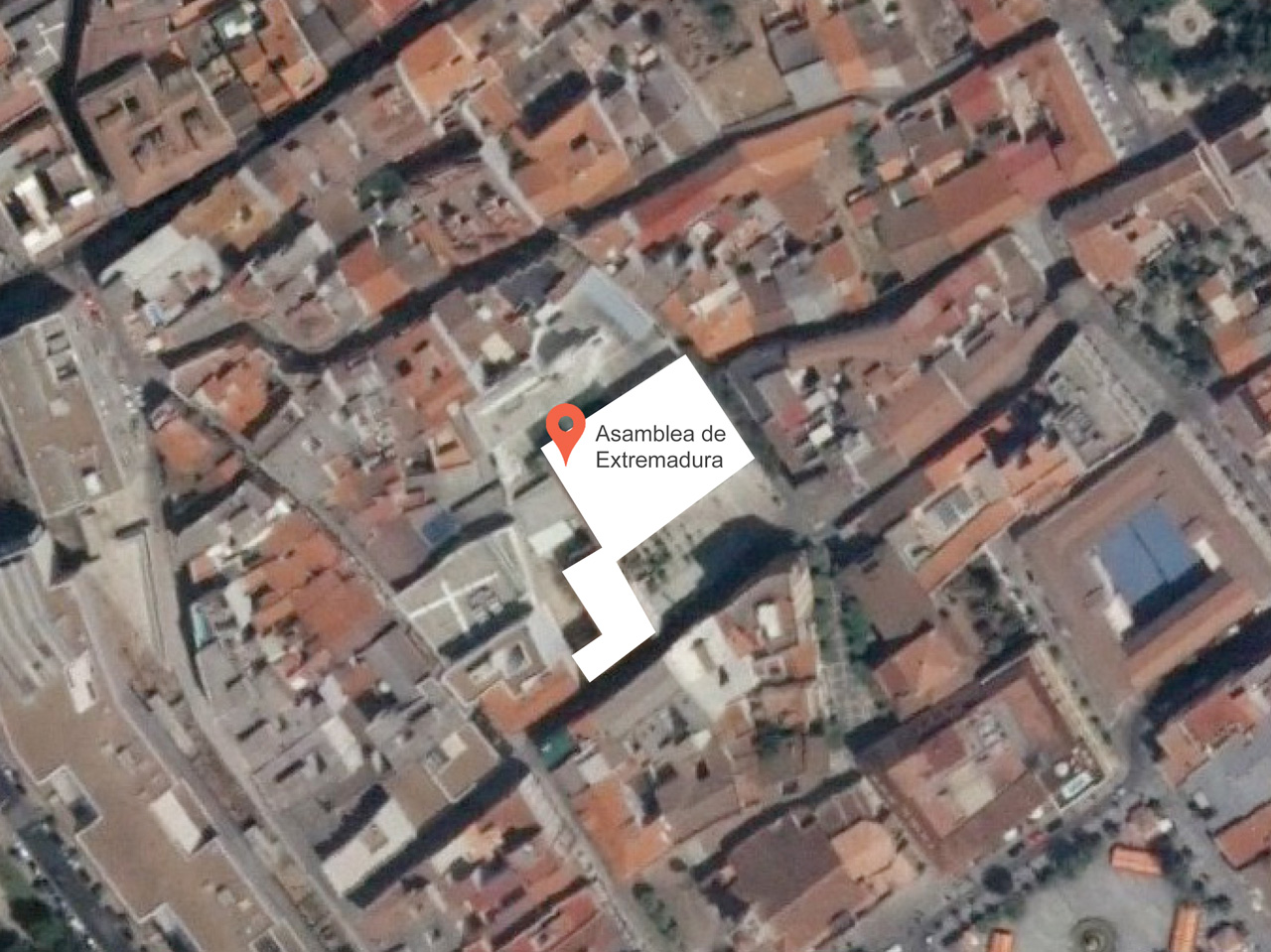 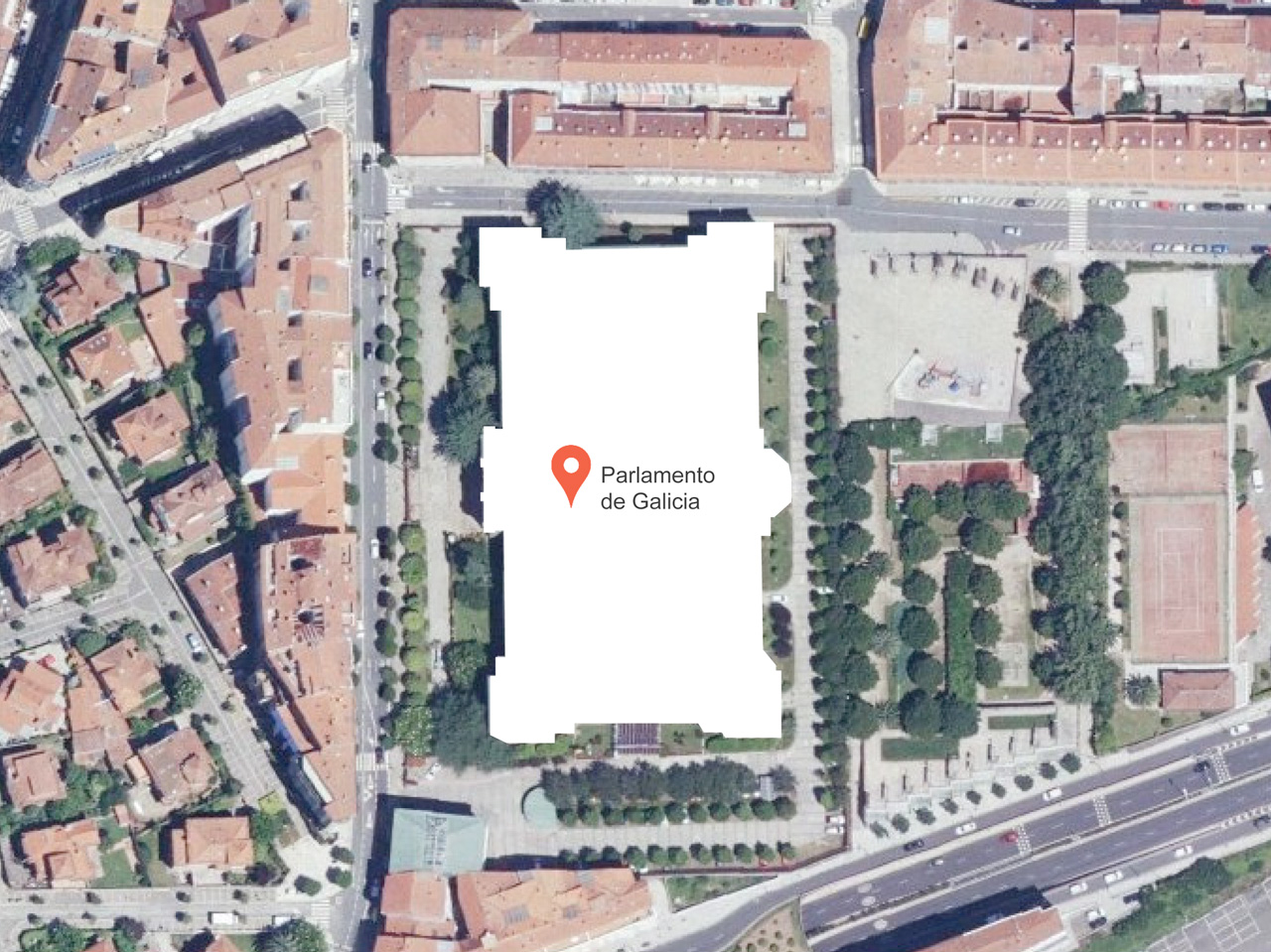 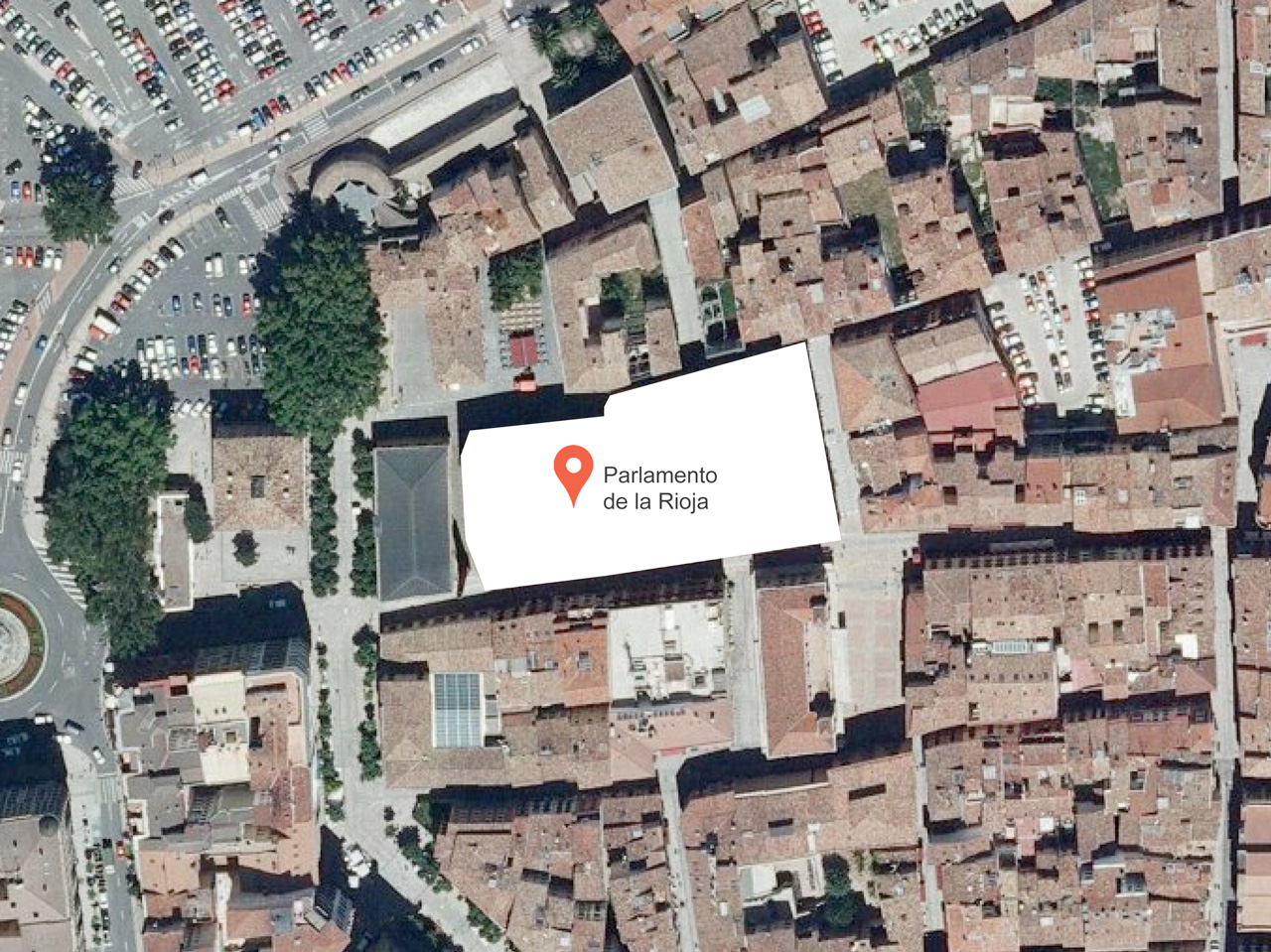 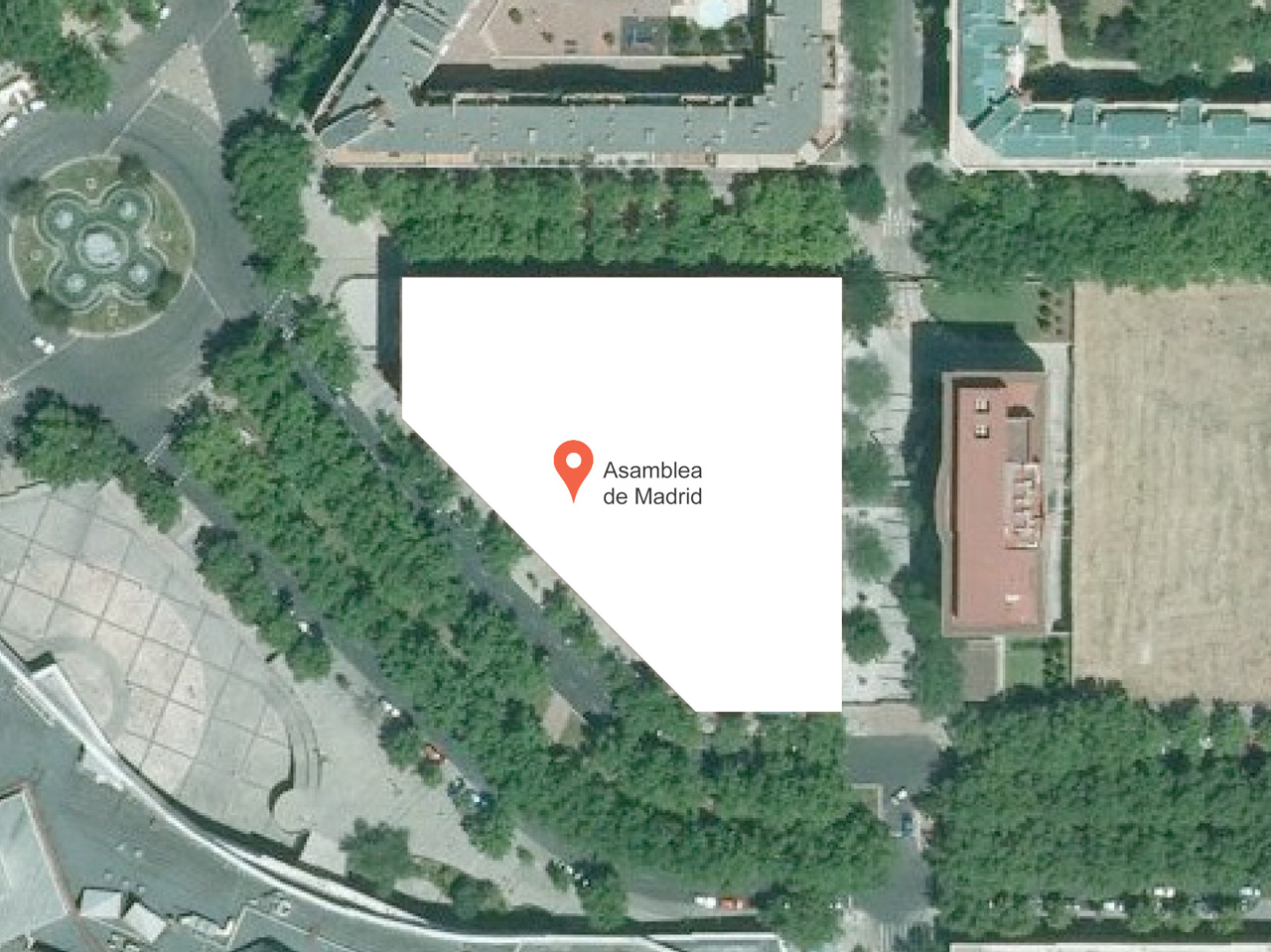 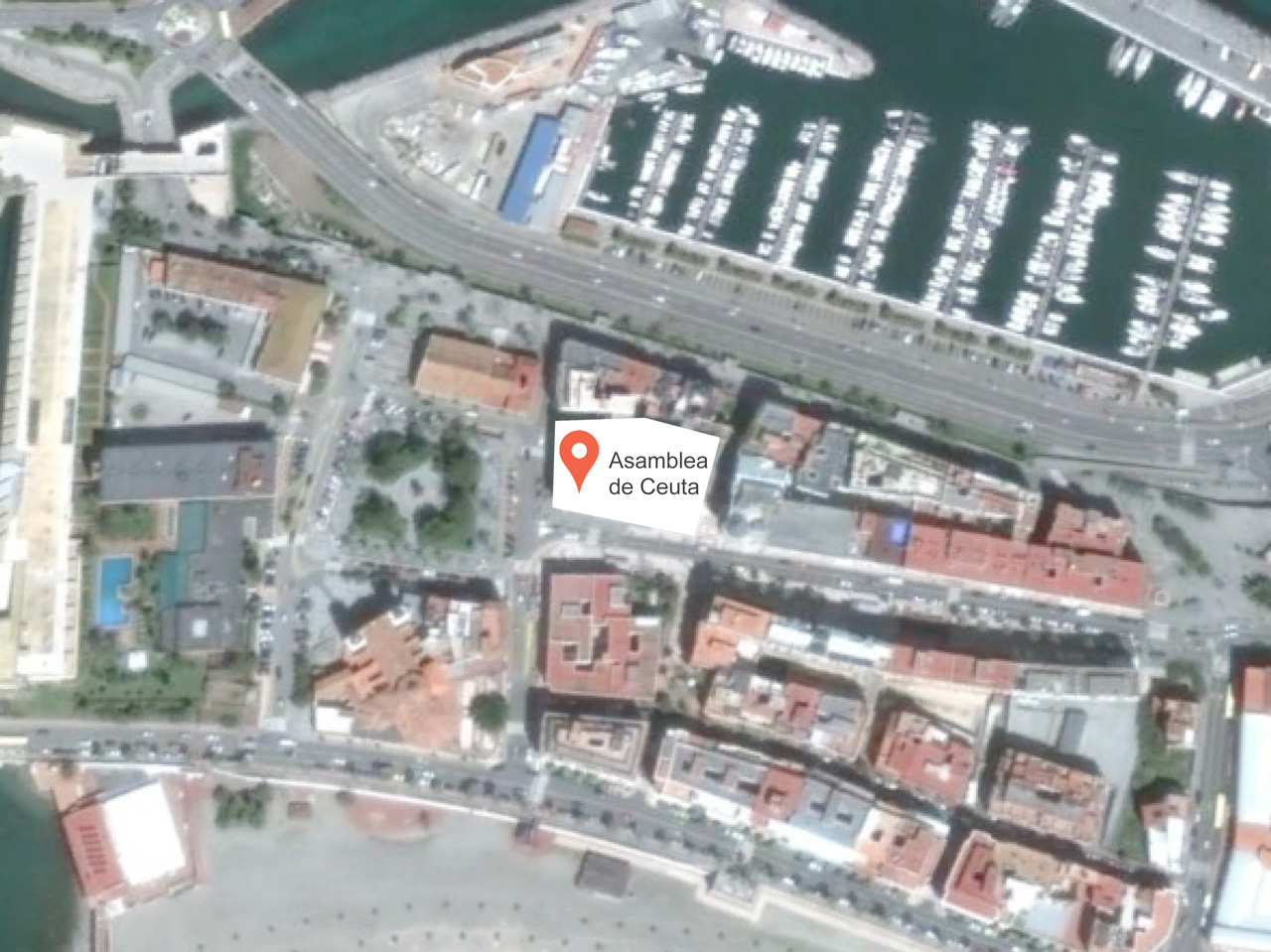 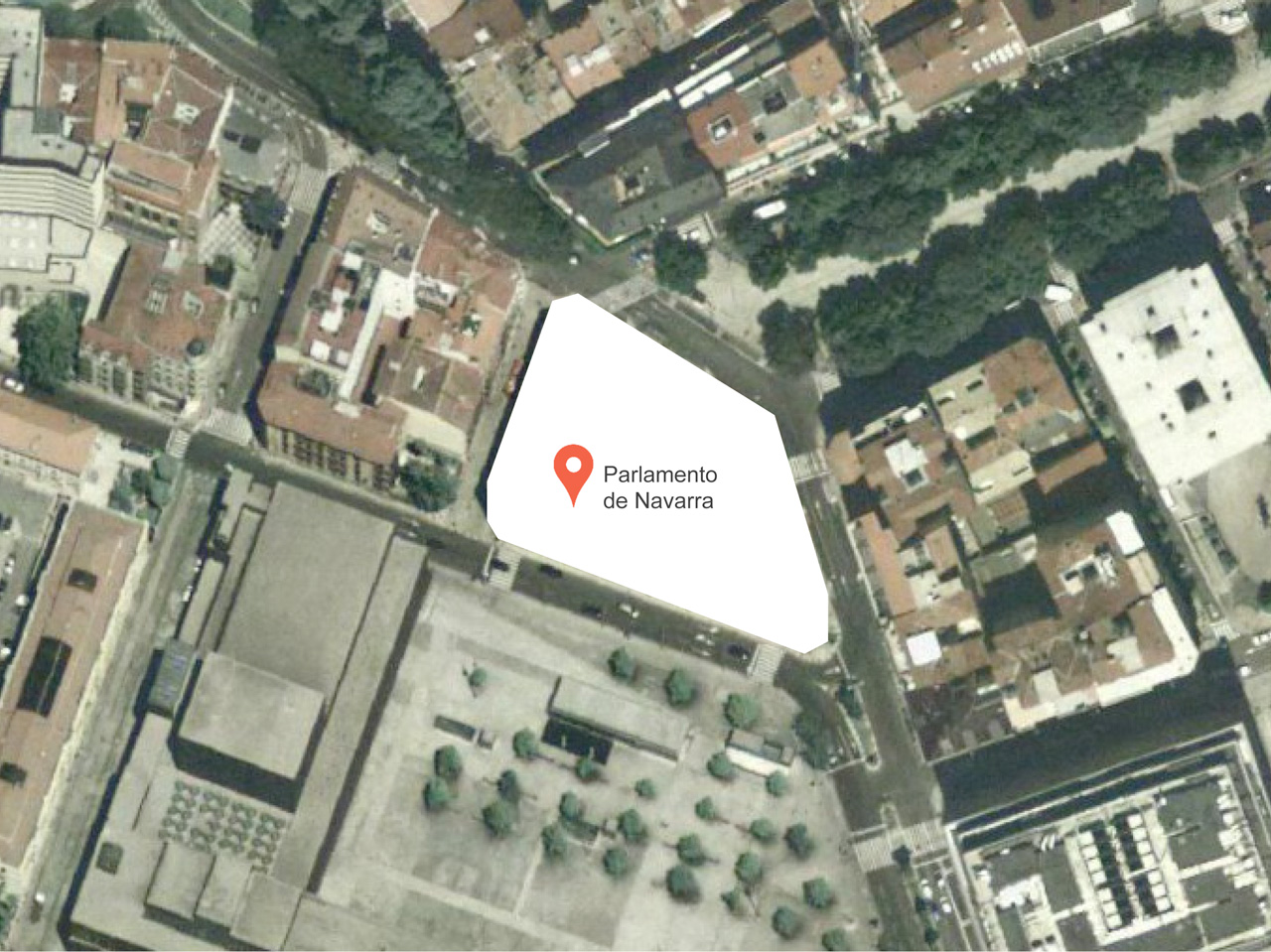 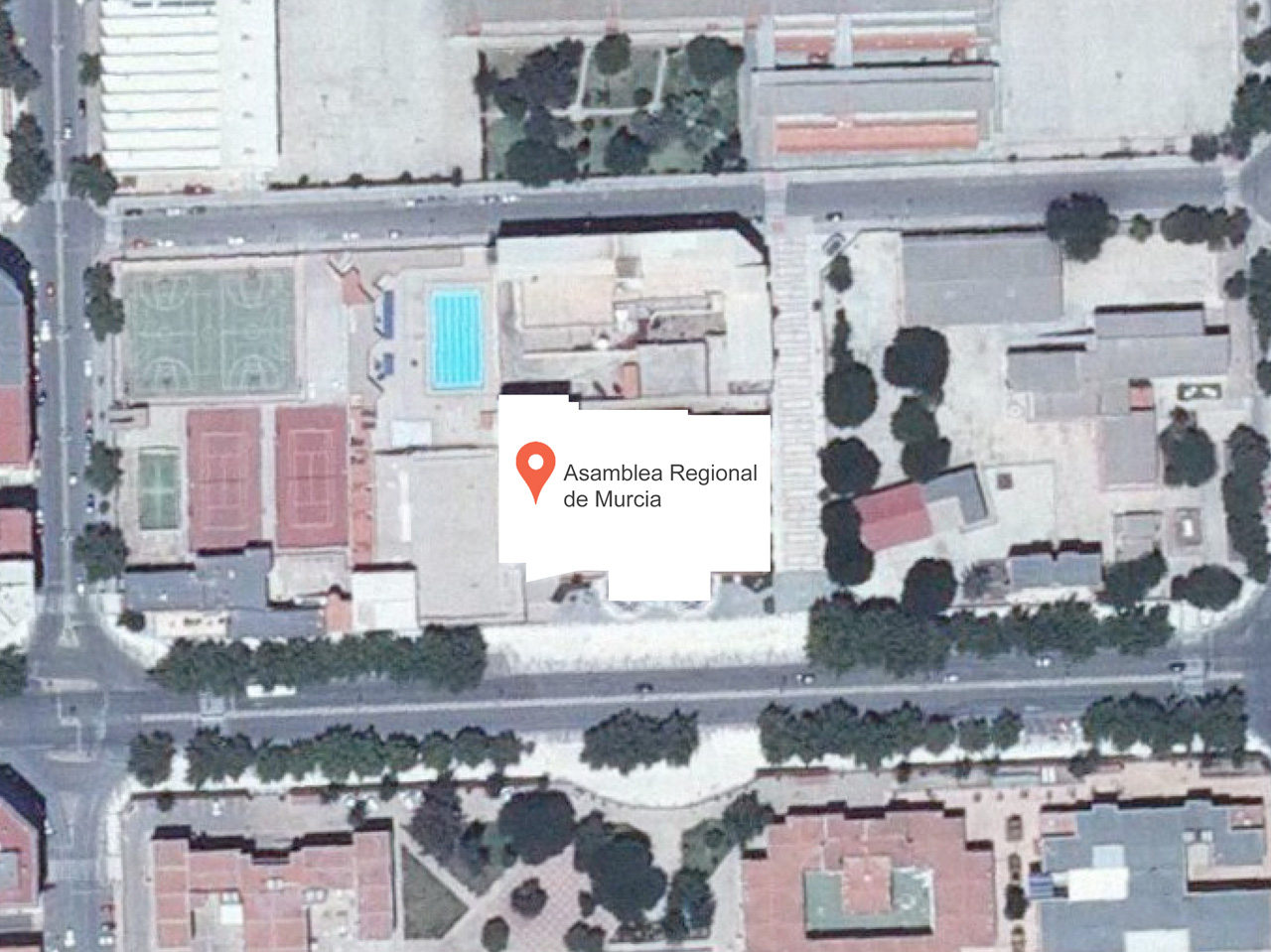