Too big to fail

“Too big to fail” is an economic concept that refers to the tendency of the public authorities to rescue from bankruptcy a bank or a financial institution whose fall would, supposedly, generate disastrous systemic consequences on the economy. These maneuvers are carried carried out through the known as “rescue plans”, which are usually financed with public money coming from taxpayers. 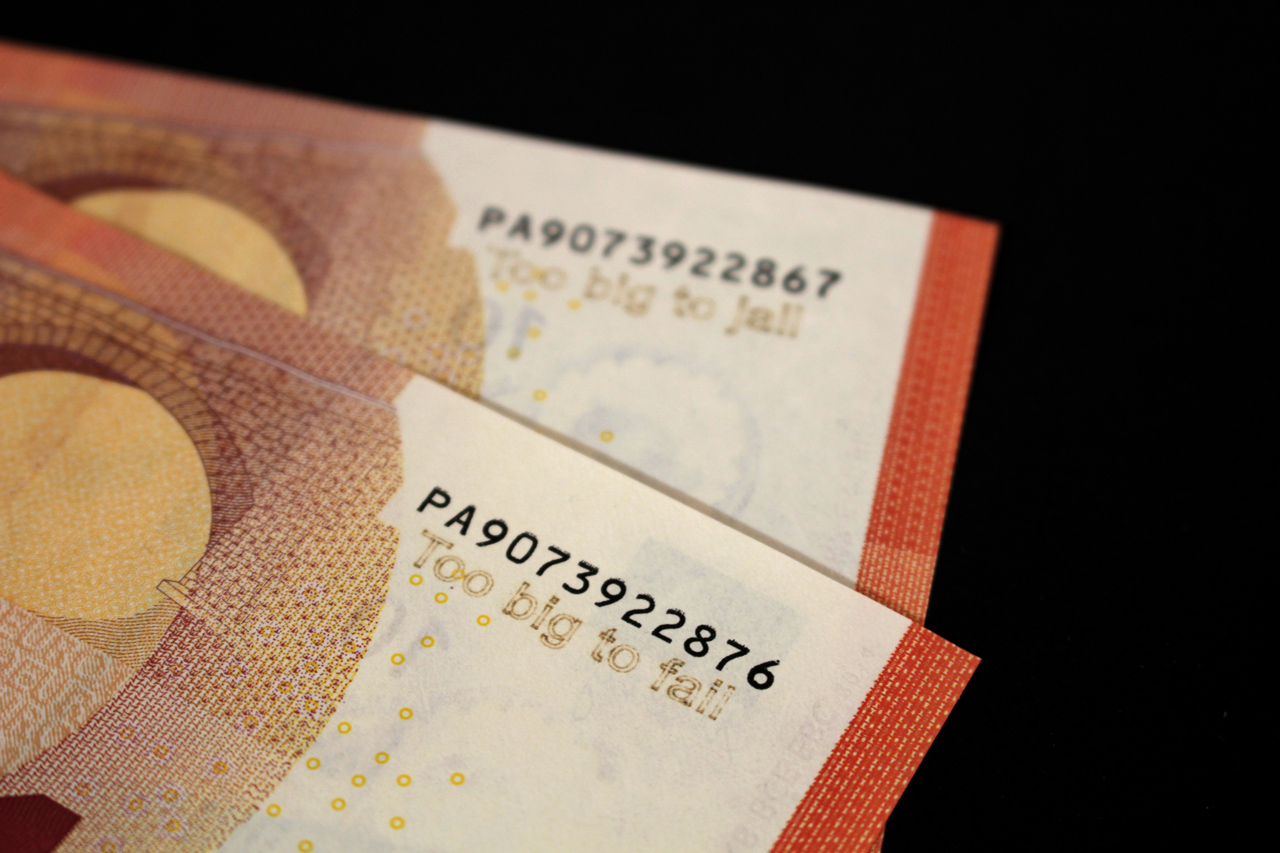 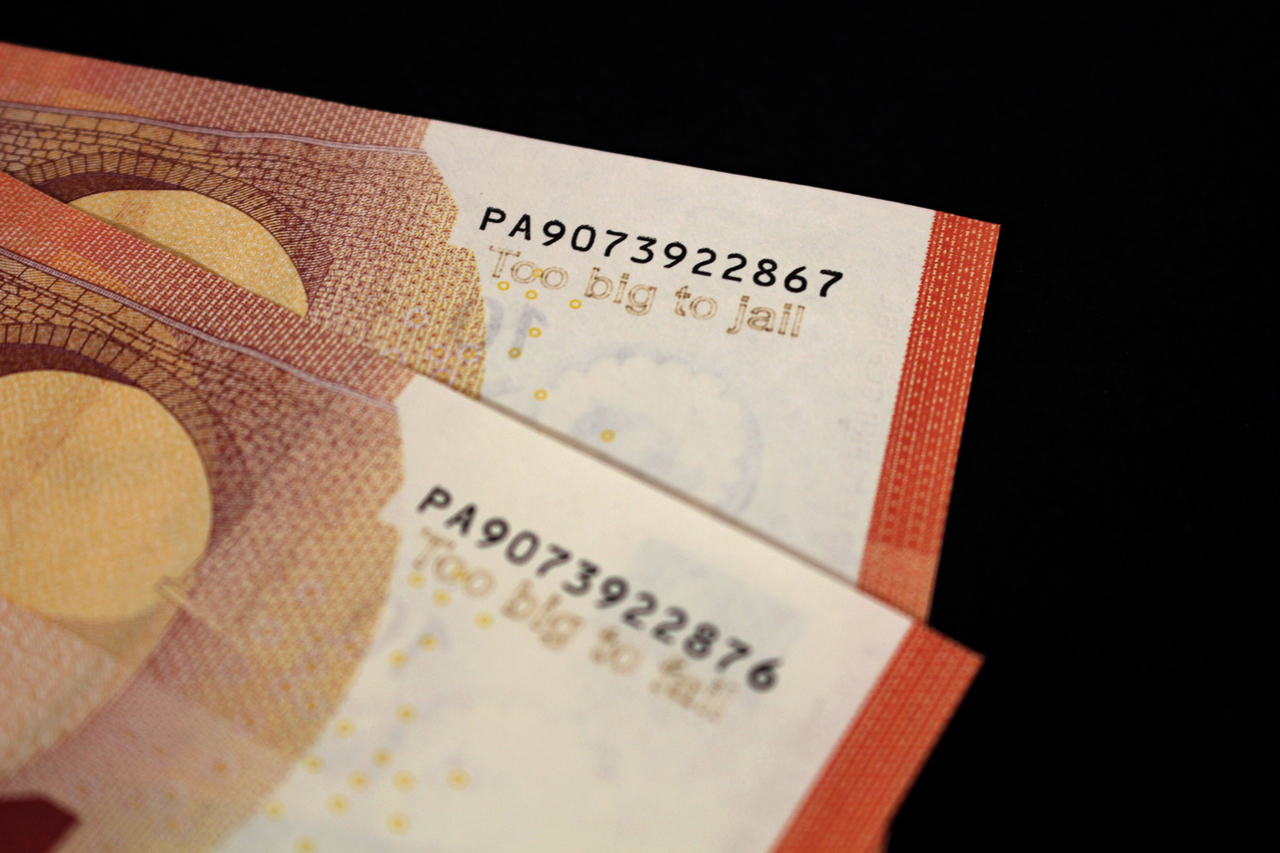